A family from Hanoverton, OH had several issues in their basement that needed to be addressed quickly.  The homeowner was doing some organizing in their basement when they noticed water damage, foundation wall cracks, and a bowing wall. They knew that was a major problem that kicked off their contractor research, eventually, they had several appointments scheduled.  Our WaterGuard® System will waterproof their basement and completely stop water from entering your basement! Since the homeowners were experiencing water enter their cracked walls during heavy rain, The Basement Guys installed the superior CarbonArmor® Wall Reinforcing System and PowerBrace™ Foundation Wall Repair to stabilize any failing foundation. 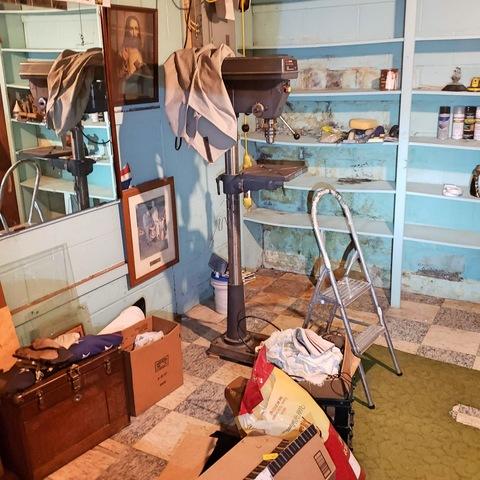 Along the base of that wall is where Mr. Homeowner first noticed water damage. 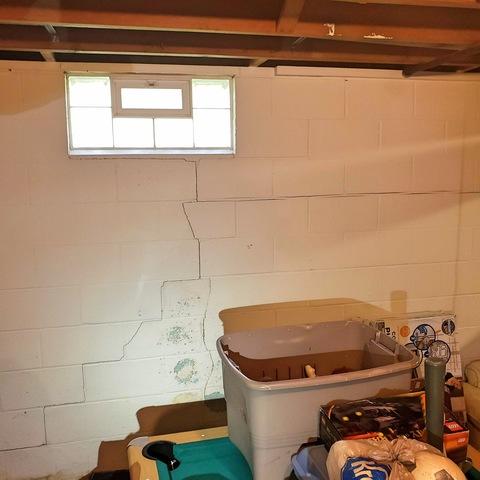 As you can see, this foundation wall is experiencing stair-step and horizontal cracks. Thankfully the homeowners called us when they did! 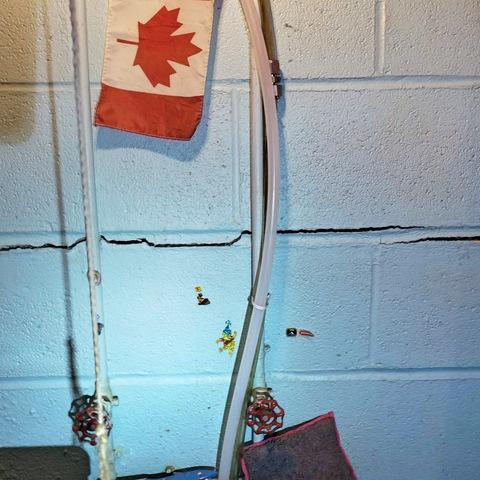 When the homeowners said there are cracks present on all walls, they were not kidding! 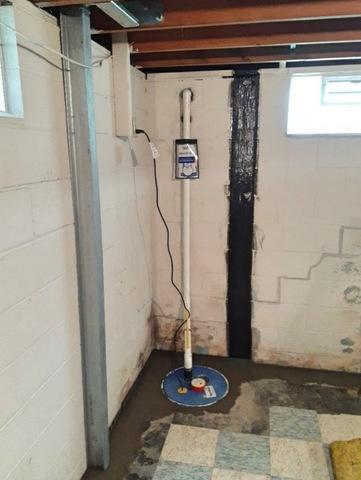 After The Basement Guys Finished

Beautiful work by our experienced crew! 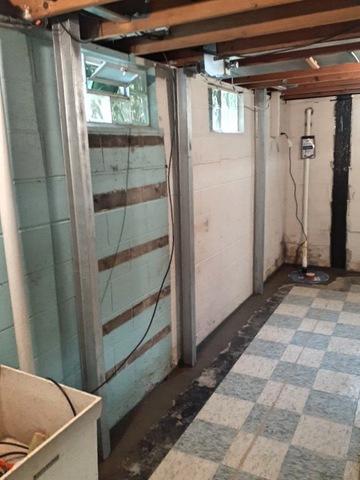 Bowing walls are no longer a concern for these homeowners! 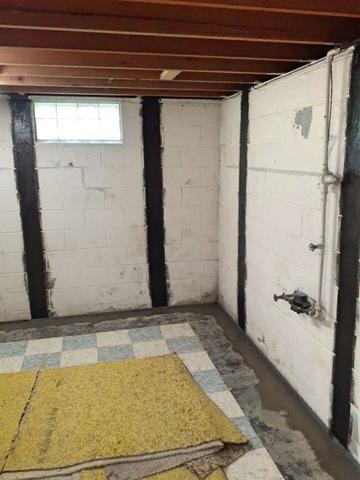 On top of repairing their foundation walls, we also installed WaterGuard® System to solve their water issues. 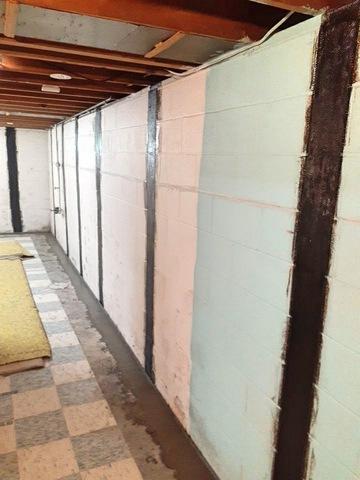 We sealed any foundation wall cracks with our state-of-the-art CarbonArmor® System. 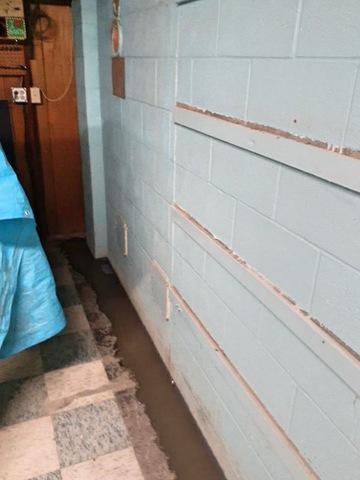 The Basement Guys saved another basement from serious water damage! 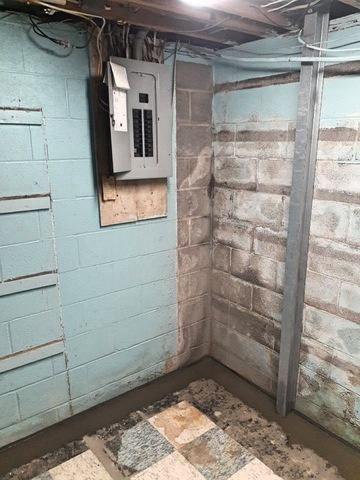 The Basement Guys have eased the homeowner's stress! Now they can use their basement without worrying about something getting ruined. 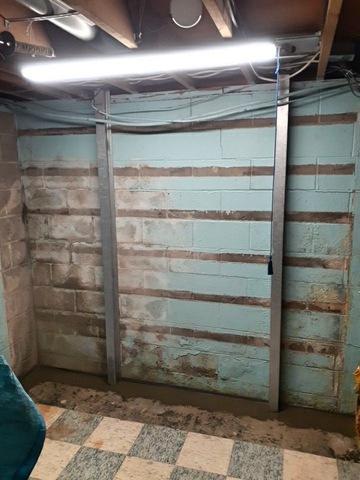 As you can see, there was no exterior excavation for a quick install!