Once the water was discovered in a home in Amsterdam, Ohio, the homeowner got in contact with The Basement Guys right away to receive a free estimate. During this estimate appointment, the homeowner was presented with the benefits of having a sump pump and SaniDry Sedona Dehumidifier installed.  The presence of a sump pump allows any water that may enter the area to be redirected away from the basement floor, while a dehumidifier works to keep the moisture and mildew stench out of the air.  They were thrilled with the possibility of having a dry and mildew-free basement, again.  If you are experiencing any mold, mildew, or moisture in your basement, contact The Basement Guys for a free estimate! 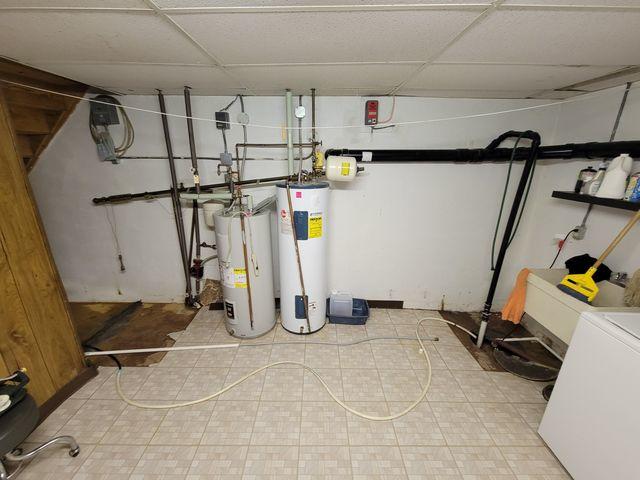 Water Discovered in the Basement 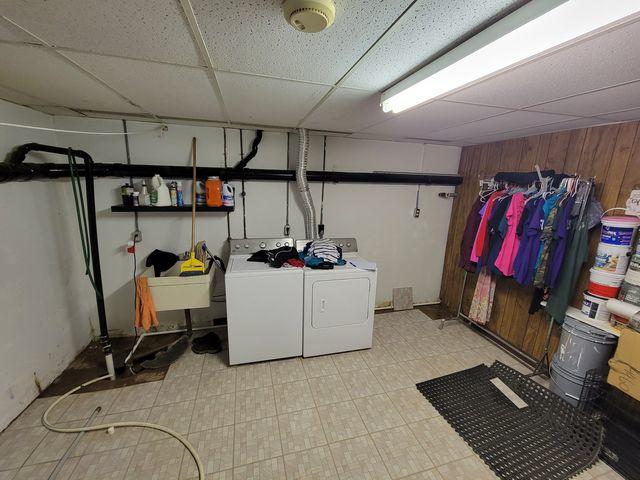 Because the area was used pretty frequently as a laundry room, the homeowner was determined to get the moisture and stench under control 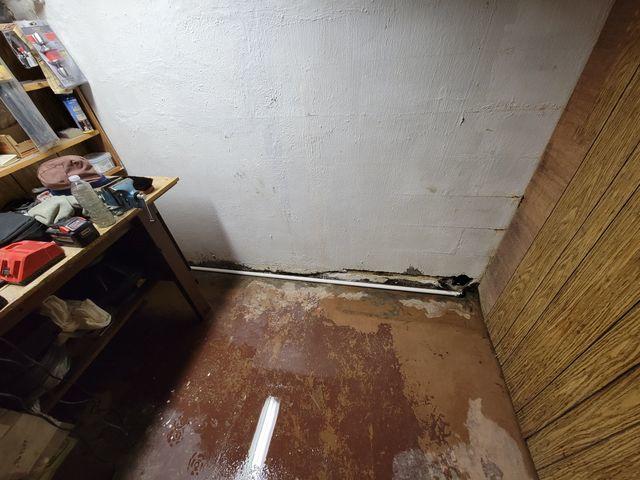 Once the moisture was found in the laundry room, the homeowner decided to take a closer look at the rest of her basement, as well. Even more standing water was found. 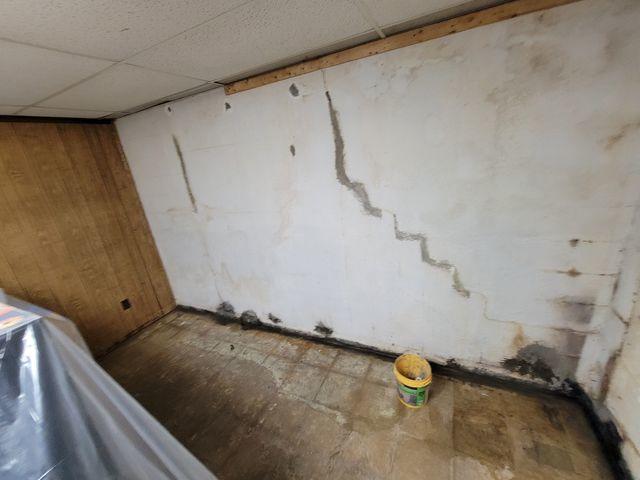 Mold was also found in this Amsterdam, OH home 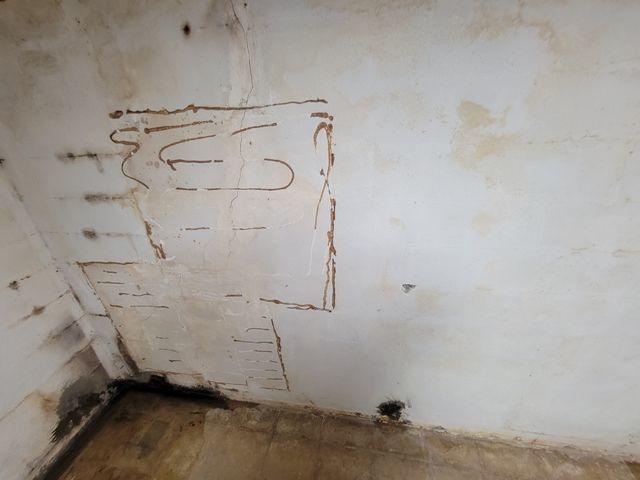 As the homeowner examined the basement, more and more issues were discovered. 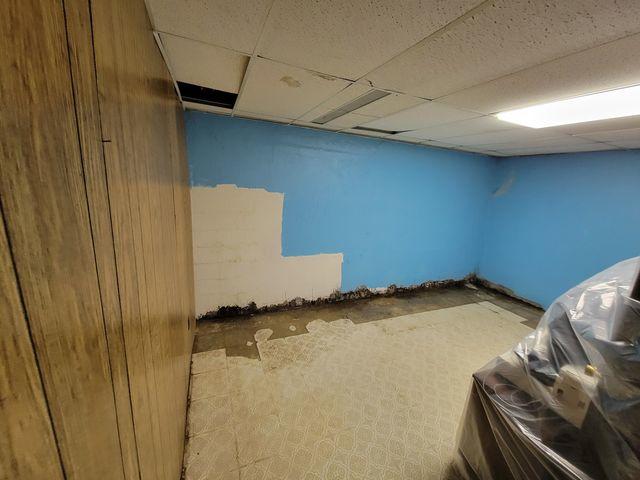 As more tiles were removed, it became evident that this homeowner needed to get one of our Basement Professionals out to help eliminate the problem! 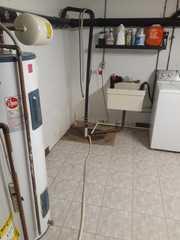 Sump Pump to be Installed

A sump pump was installed in the laundry area of the basement to reroute the invasive water.