If you are experiencing any kind of water leakages in your basement, it is important to stop the leakage before moving on to other projects. A homeowner in East Palestine, Ohio learned this while in the process of preparing for a basement finishing project.  Water was seeping into this basement from the corners and it was becoming damaging to the home. But, the homeowner wanted to create a finished basement area that could be used by his family. The Basement Guys were able to get into this home and complete the waterproofing before they got started with the finishing. The homeowner was very happy that one company could perform both, instead of dealing with multiple different companies.  Our Basement Professionals were able to install two sump pumps and an UltraSump® Battery Backup System. These items help to redirect the unwanted water to the pump system. This keeps it out of the basement.  To get a free estimate, contact The Basement Guys today. 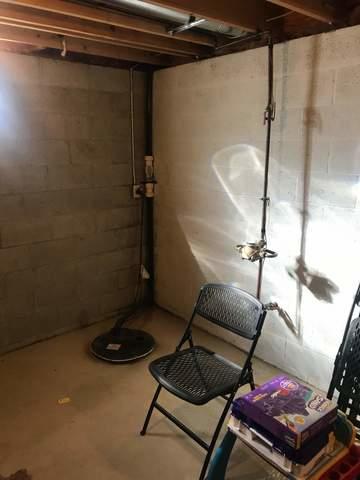 This is the previous sump pump that was in this home. It had clearly failed because this family was experiencing water pooling on the floor instead of going to the pump. 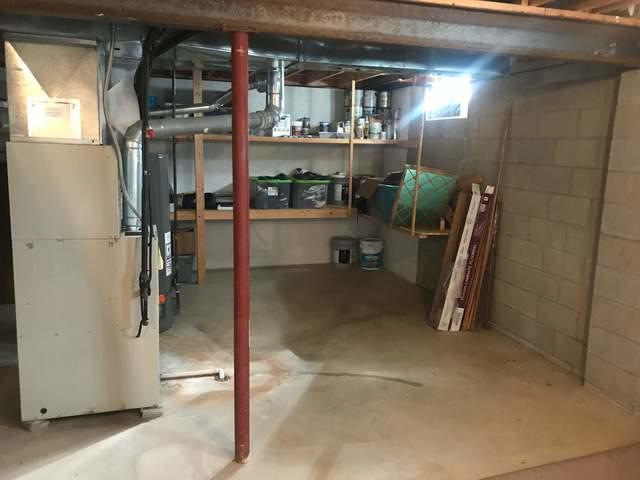 A look at the basement before the new sump pump system is placed. 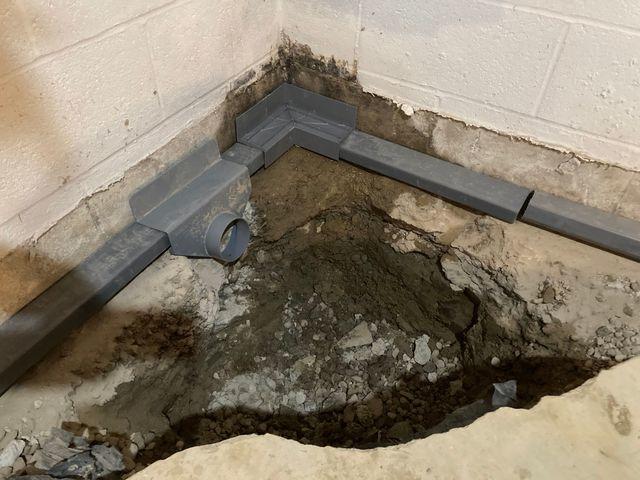 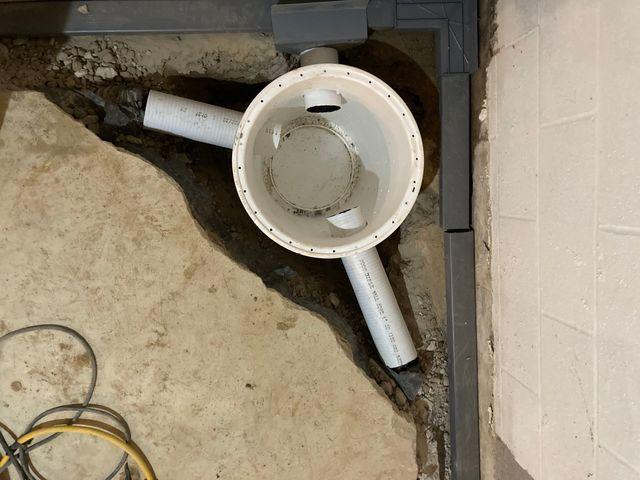 The new sump pump is placed where the concrete was removed. The unwanted water leakage will be redirected to this new pump system