The Basement Guys® Cleveland Before & After Photos 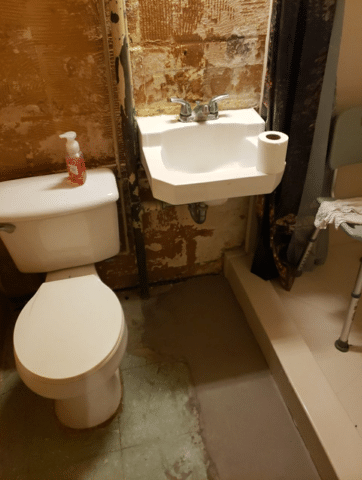 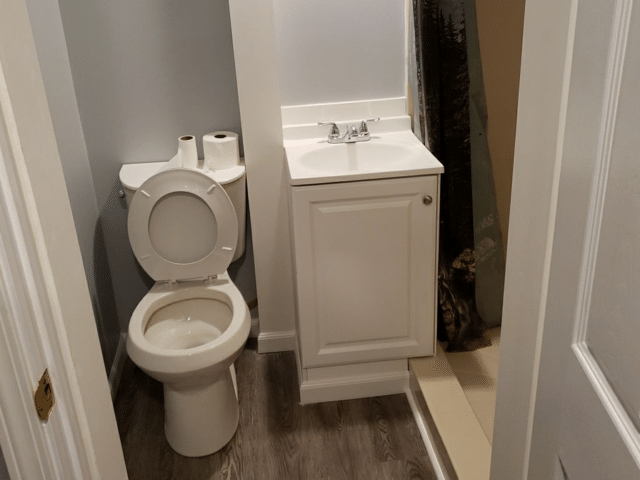 A homeowner in West Mifflin knew it was time to finish the bathroom in their basement. The owner wanted to have guests come over and have a functional basement and bathroom for the guests. They called The Basement Guys for some help to come up with a functional basement bathroom. The homeowner was able to pick out the flooring and walls and the professionals got to work. Once the makeover was complete the homeowner couldn't be happier with the result of their bathroom. For any of your basement finishing needs call The Basement Guys for a free estimate today! 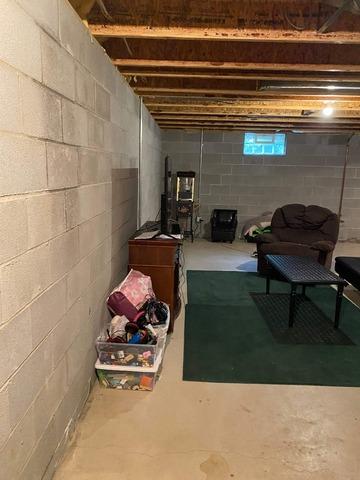 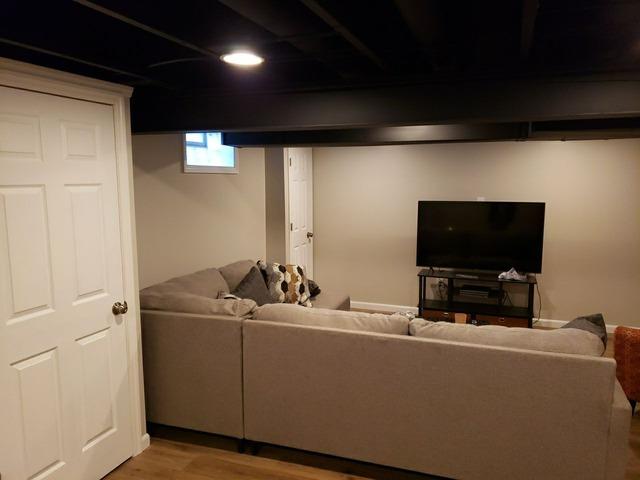 Homeowners in Irondale, Ohio wanted to transform their unfinished basement into an entertainment and exercise space. The Basement Guys installed walls and doors, painted the ceiling and trim, leveled the floors, and installed hardwood and carpet. Call us today for a free estimate for your dream basement! 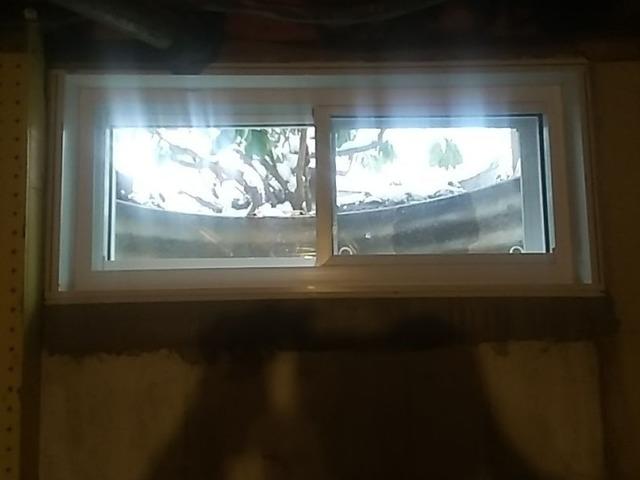 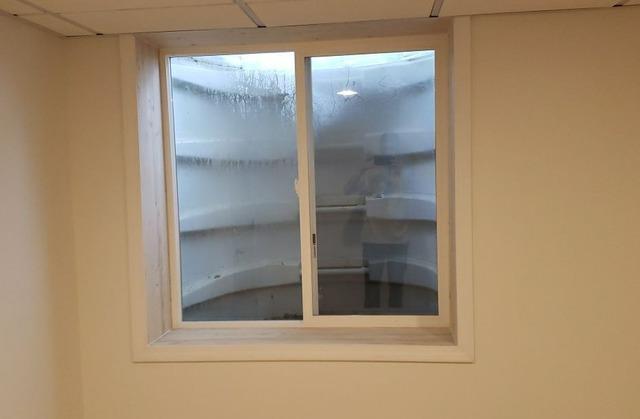 The Basement Guys were contacted for a free estimate and quoted Negley, Ohio homeowners for fixing the basement window. It was leaking and letting water inside. Our team removed the old window and installed an Egress one, which would save energy, stop the water flow and allow sunlight to enter. Interested in Egress windows? Contact us today for more information.

PolyLevel® Around Pool in Hammondsville, Ohio 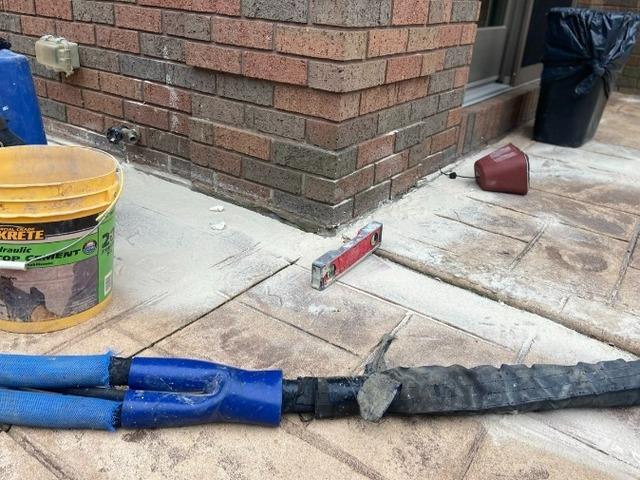 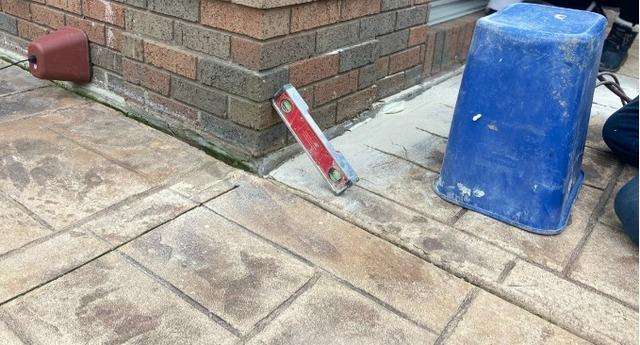 New homeowners in Hammondsville, Ohio noticed the concrete surrounding their inground pool was sunken in several areas, causing unevenness. The Basement Guys® were contacted for a free estimate and quoted the homeowners for PolyLevel®. Our team was able to lift the concrete to its original height. The homeowners cannot wait for warmer weather so they can open up their pool! 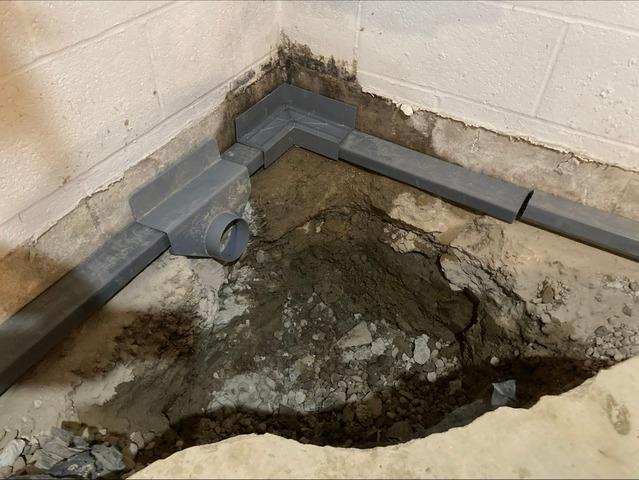 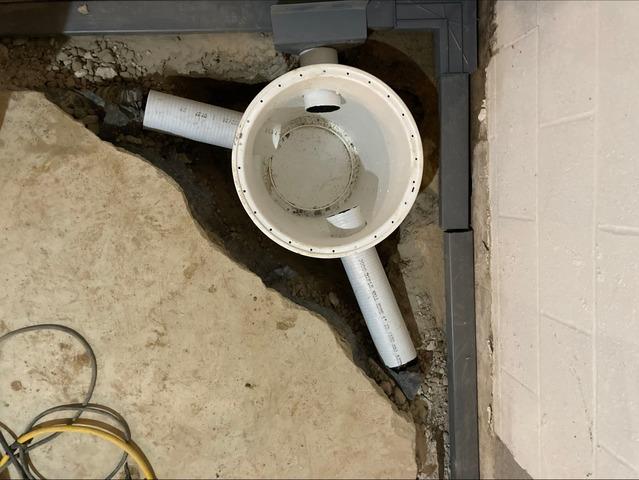 An East Palestine, Ohio family was ready to start a basement finishing project. They knew what they wanted out of this space and got in contact with The Basement Guys to get to work. Once our team was able to get into this home, it became evident that waterproofing needed to be performed before the finishing project could be done.

Luckily for this homeowner, The Basement Guys were capable of completing both projects. The home was experiencing some water coming in from the corners of the foundation walls. We were able to install a new sump pump system in this home with an UltraSump® Battery Backup System. This allows a place for any sitting water to go instead of pooling on the basement floor.

Finally, any incoming water was taken control of and the family was ready to move forward with their finishing project. The Basement Guys began to complete this project right away. Get in contact with The Basement Guys to get a free estimate for your project.